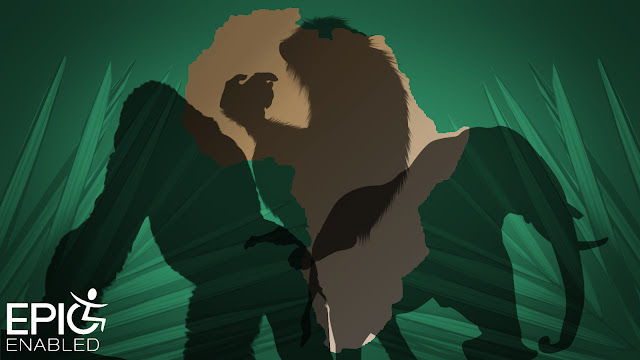 Many an epic tale has been inspired by the animals of Africa: from the literal hundreds of folktales that span the continent to the Disney classic The Lion King. Africa is home to incredibly powerful animals – and sometimes these animals prove that they are capable of being truly inspiring, performing feats of kindness and bravery. Here are three true stories of animal heroics: 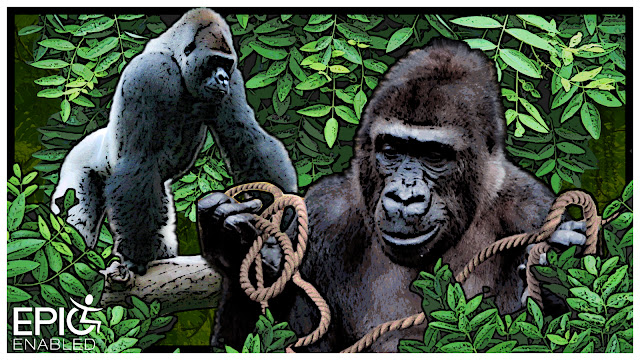 In the Volcanoes National Park of Rwanda live the Kuyama Gorilla Clan, whose home had been plagued by poachers who had set traps for antelope from their tree branches. The traps were set up rather sinisterly: a noose would be tied from a branch, held in place on the ground with a rock or a stick and then hidden by dry leaves and branches.
One day, tragedy struck, and one of the younger members of the clan had been lost to one of these traps.
Two four year old gorillas, Rwema and Dukore, decided to take matters into their own hands. The duo ran toward a trap they’d spotted. Rwema hopped on the branch and broke it while Dukore dismantled the noose. It is said that they’ve since spread their knowledge to the other members of the clan, in hopes of not letting another one of their family fall victim to poachers. 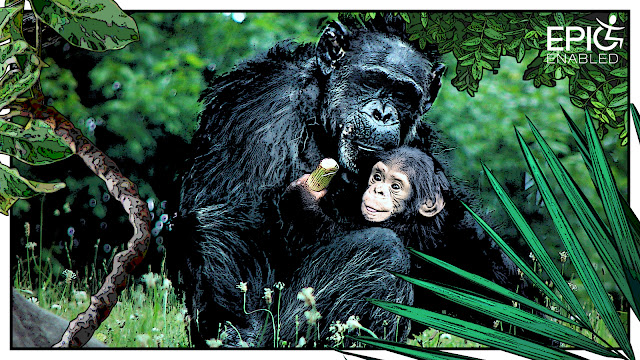 In the Ivory Coast, in Taï Forest National Park, lived a lively little chimpanzee named Oscar. Up until the age of three, he had lived with his loving mother Isha, and he’d thought she’d be around to guide him until he was about ten years old. However, one day, Oscar’s mother was hurt during a territorial fight with a rival band of chimps. It’s said that after the fight, a leopard killed Isha during her weakened state – and Oscar never saw his mother again.
The alpha male, Freddy, was known for being as gruff and as intimidating as any other alpha male chimpanzee – after all, he’s not the alpha for nothing! After Oscar has grown thin from having nobody to care for him (all the other chimp moms had their hands full with their own  young) he decided that he was going to take Oscar in and raise him as if he was his own. And so he did, and Freddy and Oscar live in their forest as father and son. 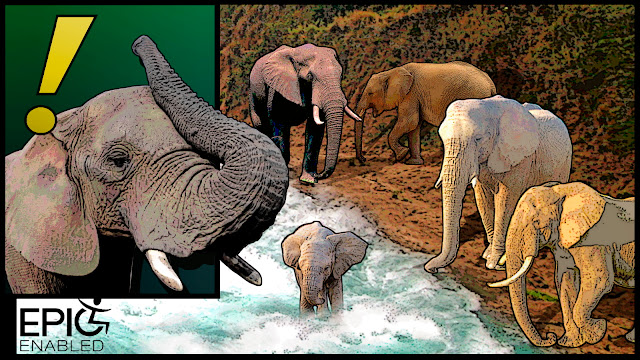 One day, in Kenya, a herd of elephants were crossing the Ewaso Nyiro river. Elephants have always had a very strong sense of family and this particular herd was no different. On this particular day, the river was particularly rough. The older, stronger elephants were able to withstand the strong pull of the river current and could safely make it to the other side. There was a little elephant calf in the herd – so small that he could not fight the river and was swept up! Luckily, an older elephant hurried to his aid and used her girth to block the calf from being swept further. The baby’s mom heard his cry from the river bank, and rushed over to help her child. Together, the elephants got the little calf out safely and carried on with their day – solidifying the elephant’s renown for being protective and loving of their families.
Sources:
http://news.nationalgeographic.com/news/2012/07/120719-young-gorillas-juvenile-traps-snares-rwanda-science-fossey/
http://www.livescience.com/8052-altruistic-chimpanzees-adopt-orphans.html
http://www.huffingtonpost.com/2014/05/15/baby-elephant-saved_n_5324828.html
https://commons.wikimedia.org/wiki/File:Hippo_family_in_Mara_river.jpg
https://www.flickr.com/photos/frank-wouters/3707215708
Images are re-imaginings composed by Jessica at Epic.